An Aging Workforce – Challenges and Opportunities 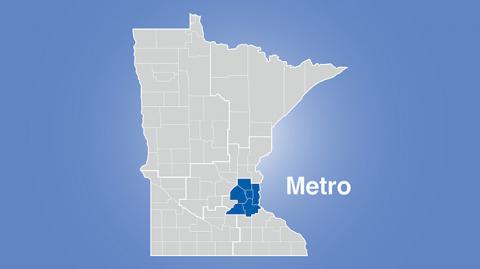 The data is clear, and the trend is eye-opening: the Twin Cities Metro Area’s population is getting older. Since the turn of the century, the Metro Area has gained about 457,000 people, growing by 17.3 percent. Broken down, however, it is striking that all the age cohorts under 55 years witnessed slower growth than 17.3 percent, while every age cohort over 55 years grew much faster. In fact, the number of people between 55 and 64 years expanded by 99.9 percent between 2000 and 2018, a rate about six times faster than total population growth. Likewise, those between 65 and 74 years grew by 96.9 percent during that time. 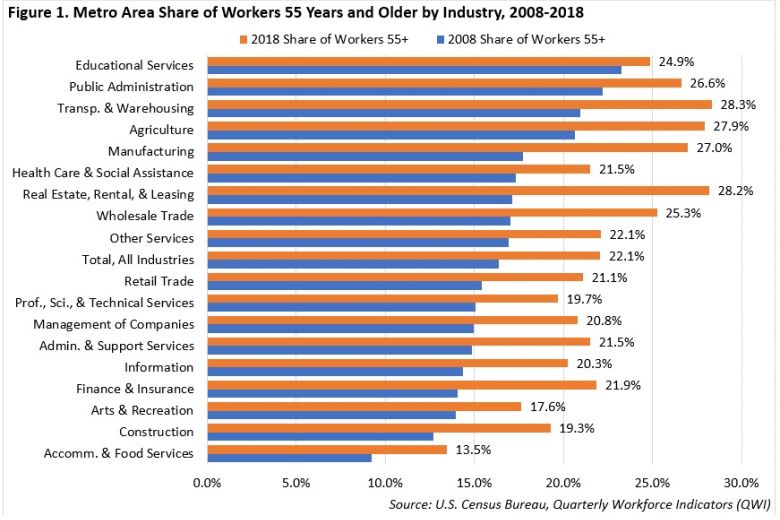 Natural questions about retirement, retention, and hiring are sure to come up with these trends across the Metro Area’s labor markets. With such aging of the rapid overall population occurring in the Metro Area, companies and organizations should ensure that they have a strong succession plan in place for strong future leadership.

Liz Jennings, one of two Workforce Strategy Consultants for the Twin Cities, has some advice for employers regarding succession planning.

Now, use a spreadsheet to plot out your findings so that you know what and who you are working with.

Jennings suggests that employers develop potential solutions to multiple scenarios for one, two, three years or sooner, so that you demonstrate to customers and clients that your business and brand are remaining strong. With a thorough succession plan, your company, your region, your local area, your stakeholders, and your customers will all appreciate a solid and smooth transition for whatever may happen.