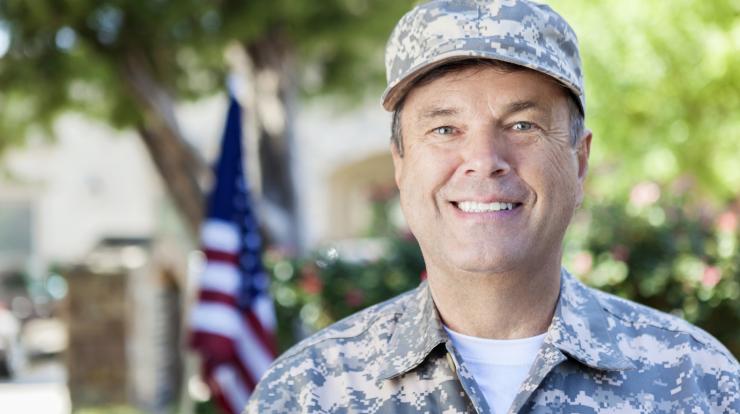 Whether you’re currently serving or have served in any of the military branches, you’ve earned a range of rights and benefits. The following recaps a number of federal and state laws that are important for you to know as you pursue your civilian career.

The Uniformed Services Employment and Reemployment Rights Act of 1994 is a federal law intended to ensure that persons who serve or have served in any branch of the military, including in the reserves or in the National Guard, are:

Minnesota Statute § 181.535 prohibits an employer from asking about reserve or National Guard status if the employer’s intent is to discriminate against the applicant

Minnesota prevents employers from asking about military status specifically if the employer would use that information in deciding not to hire or promote the person being interviewed. This doesn’t apply to government employees asking for this information to determine whether a veterans preference applies.

Minnesota law prohibits employers from firing or taking other adverse employment action against an employee because that employee’s spouse, parent or child is a member of the military. The employer must also provide unpaid time off for an employee to attend departure and return ceremonies and family readiness or other official events held on behalf of an immediate family member who is in the military.

Here are some additional resources to help support your career development success: 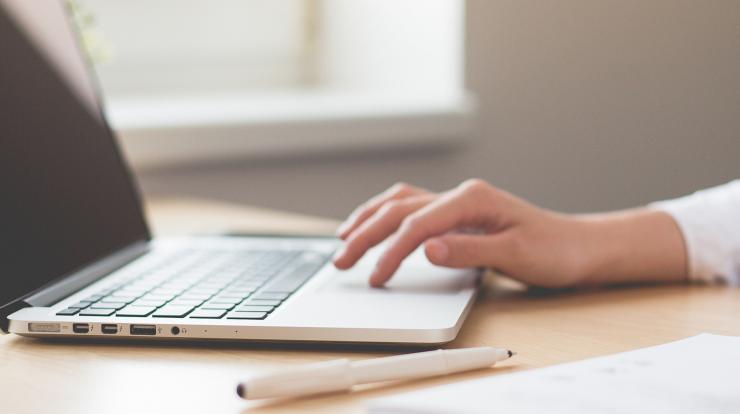 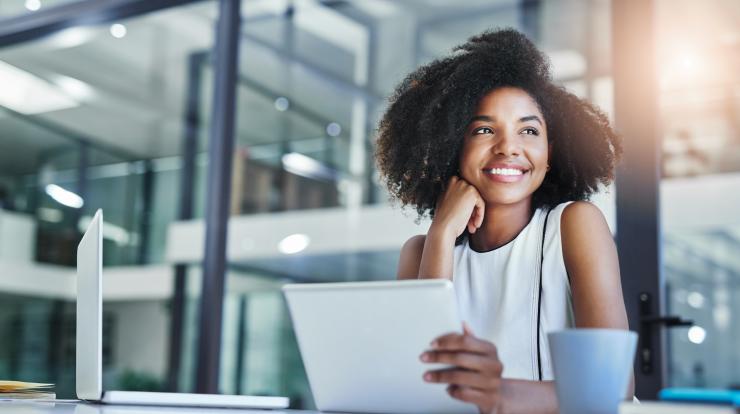 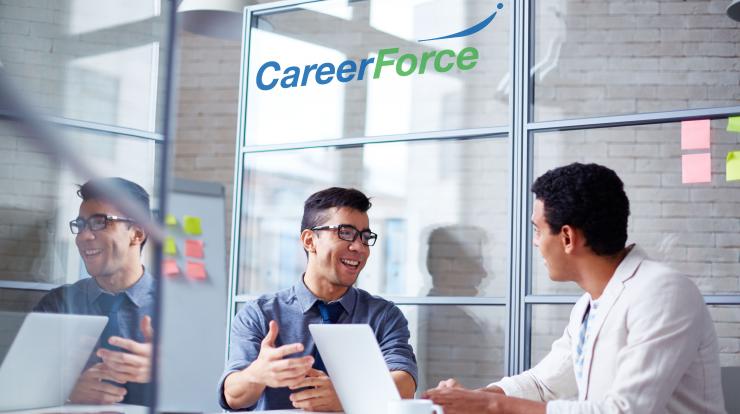