When Watson flips your burgers 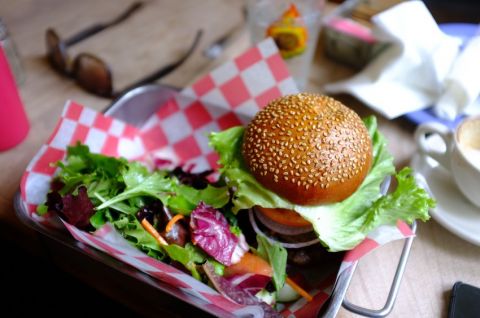 We’ve been hearing a lot in the media about how rapidly changing technology will have a tremendous impact on workforce and business in the next decade. Automation, artificial intelligence, machine learning and advanced robotics are improving at an incredible rate and can now do things previously thought to be too complex. Most of the attention on automation, in particular, has focused on job loss, and the estimates consulting firms have made on when, how, and who will be affected. One thing that is agreed on is the mostly likely candidates for automation are repetitive jobs with clear instructions on how the work needs to be completed or jobs with complex data sets better handled through machine learning or artificial intelligence. But  Is automation all bad news when it comes to workforce?

It’s important to note that more automation doesn’t necessarily  mean fewer jobs. But it will mean different jobs. Job loss has been the focus of most of the reporting recently, but industry experts like Forrester and McKinsey tend to agree that more jobs will be fundamentally changed than lost by automation.

In 2017, Forrester estimated that automation would result in a net loss of about 7% of jobs in the US by 2027, replacing 17% of jobs while creating new jobs equivalent to 10% of the workforce.  The McKinsey Global Institute uses the example of typewriters in their report “Jobs Lost, Jobs Gained.” The economy lost 32,000 typewriter repair jobs between 1970 and 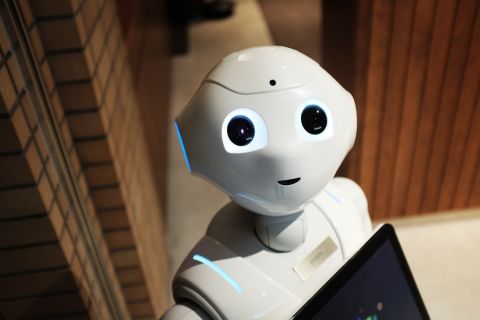 2015. This isn’t due to a robot being created to repair typewriters or a new faster way to repair them being developed, but because typewriters themselves became obsolete. The McKinsey Global Institute also determined that personal computers created nearly 16 million new jobs in the United States since 1970, but displaced nearly 4 million jobs. In the end, the overall impact on workforce was positive.

Another point often overlooked is that with these advances human workers will still be needed. For example, in the article “Are You Developing Skills That Won’t Be Automated?” by

Stephen M. Kosslyn, he used the example of AI or sophisticated machine intelligence interpreting your lab results. That’s great because machine learning is very effective when you have data sets to utilize, as in like lab results. But for communicating potential health issues and outlining treatment options, we want a human to deliver the news. That’s because machine learning is not currently effective at the  soft skills essential in human relationships..

Helping Workers Likely to be Most Negatively Affected by Automation

As a Workforce Strategy Consultant in Northeast Minnesota, one of my additional concerns are for the low wage and low skill jobs that might be affected. Food Service, Hospitality, or any occupation where the work is repetitive jobs with clearly defined steps is vulnerable to some form of automation. In some ways we are already seeing the groundwork being laid for a more automated future. Restaurants let you order and pay at the table. You can order fast food or pizza via an app on your iPhone. You can check out and bag your own groceries at Target or Walmart.

It’s not too far-fetched that in the future fast food will be prepared by an automated system after you order the food online or from the kiosk in the drive through or in the lobby. The only live person there might be only in charge of keeping the machines running, stocking, and cleaning.

While experts have different thoughts on the timing, the general consensus is that automation, machine learning, artificial intelligence, and advanced robotics will have a tremendous effect on the workforce needs of the future. Employers, educators, analysts projecting labor market trends and professionals providing workforce services through the CareerForce system are striving to ensure today’s and tomorrow’s workers are prepared for the careers of the future. DEED is currently conducting research on the future of work, focusing on the impact of rapid technology changes on jobs and training needs in Minnesota. Look for results of this research later this year.